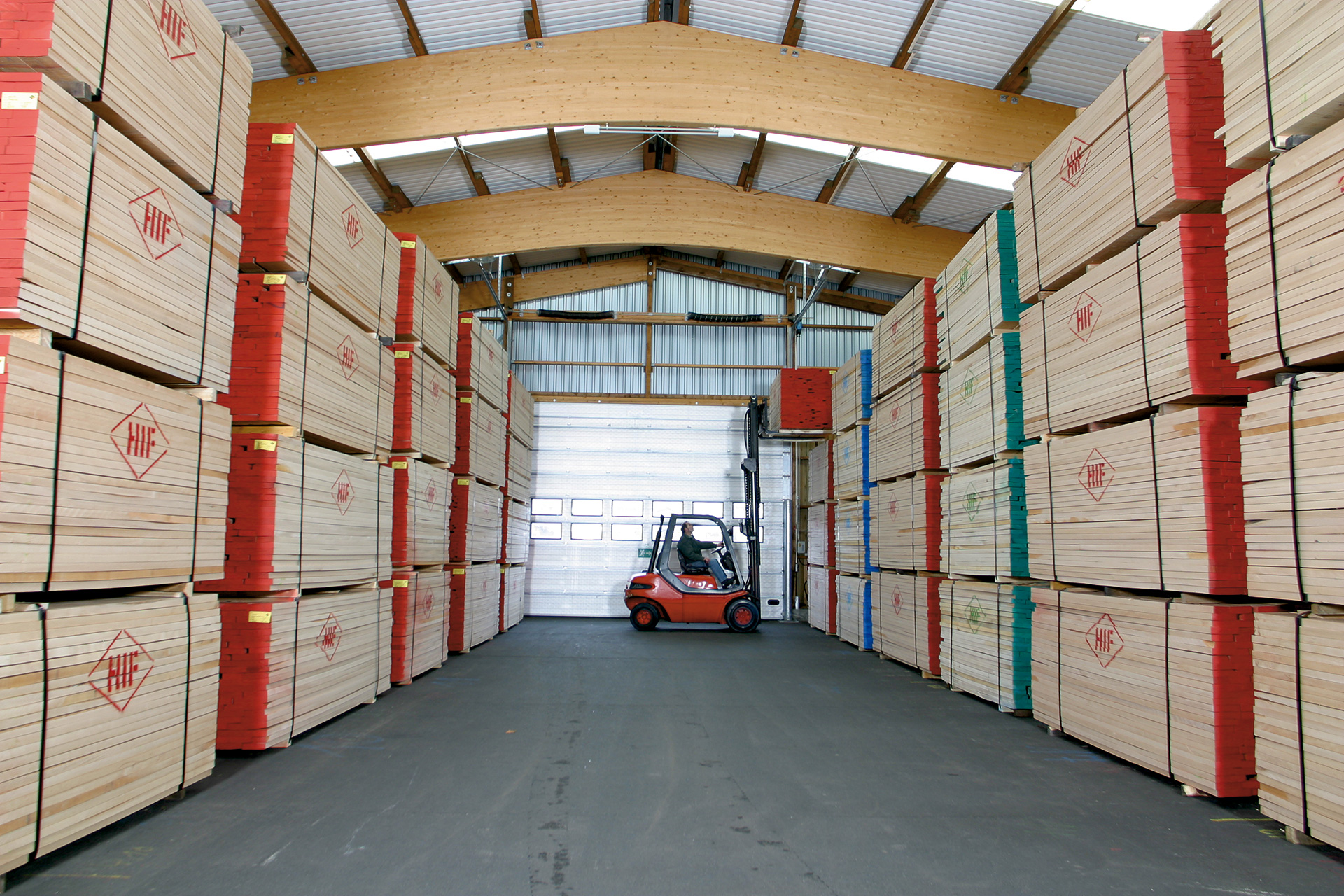 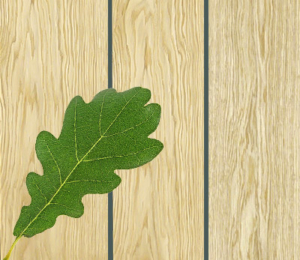 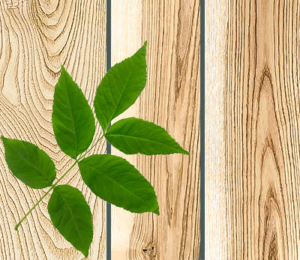 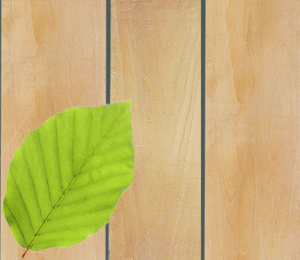 From certified forest to a quality product

We are responsible for the future of our forest and we ensure this by close cooperation with professional forest managers. As a reliable partner we do meet all the conditions of PEFC certification and are aim to innovate and sustainably exceed quality requirements. 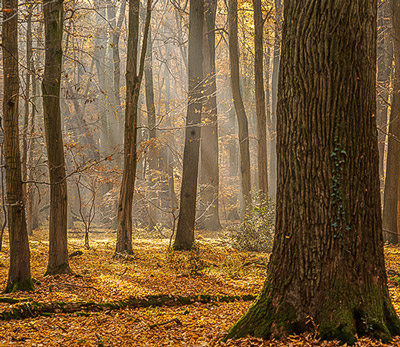 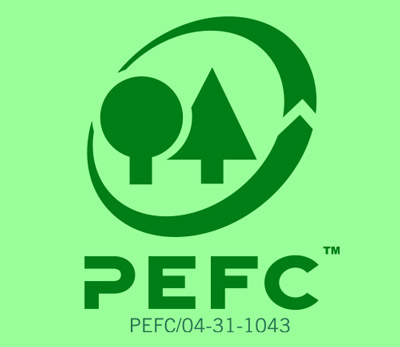 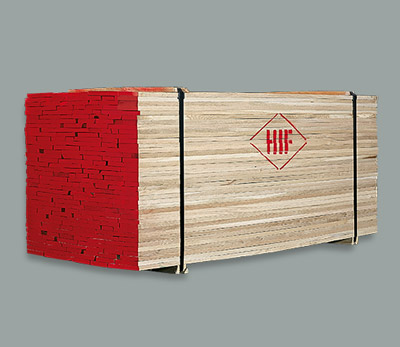 With our new bandsaw installation we are annually converting about 20.000 cbm of high-grade German hardwood logs into lumber in various dimensions for many different uses.

For slow and careful air-drying the lumber is stored in a large lumber-yard before it is further dried down to the requested moisture content in our modern computer-controlled kilns. During this process our timber is under permanent control in order to guarantee a constant quality.

After being kiln dried our boules are graded and measured while all our other lumber will be square edged on our edging line.

The square edged lumber will then be measured and graded to our well known and established grading rules. This setup enables us to also offer squares and dimensions according to customers requirements.

Unedged lumber of selected high quality logs is being graded and measured after KD. 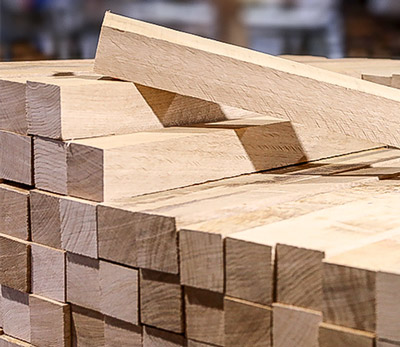 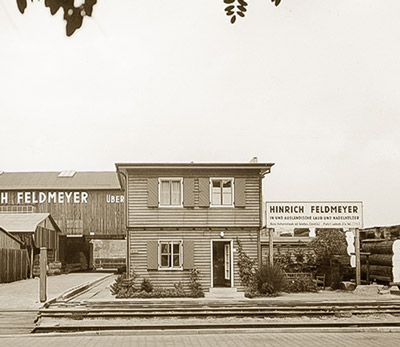 Founding of the company

In 1912 Hinrich Feldmeyer founded a timber company in Bremen under his own name. When he had finished his apprenticeship in the timber trade, he became responsible for all timber purchases for one of the largest German shipyards. Consequently he first specialized in timber used in the shipbuilding industry.

In 1932 a second company HINRICH FELDMEYER  was founded in Rotenburg, From the beginning it concentrated on European hardwoods and specialized in oak logs and lumber. 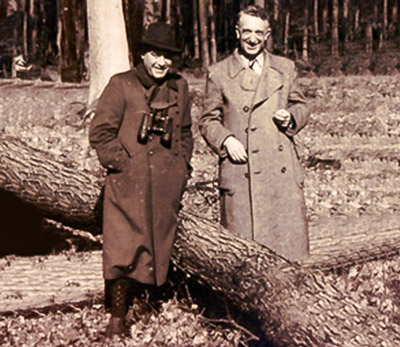 After the 2nd World War in 1945 the German economy had totally collapsed. During the war, the warehouse of HIF had burnt down, all property in the eastern part of Germany was lost, only the outside walls of the office building in Bremen still existed. All that remained where friendship, knowledge and the strong will to maintain the tradition in the timber trade and to rebuild HIF.

The German currency had lost its value, wood was only sold with allotment vouchers at prices fixed by the state. But based on the. close cooperation with the shipbuilding and fishing industry, there was a new beginning. Apart from the allotment vouchers the fishing companies “paid” with fish and in exchange HIF took over the wood supply for those shipyards and fishing companies wich where of major importance for the country in the political-economical point-of-vies and just for the simple need of food.

With the recovery of shipbuilding in Germany and the reconstruction of the town of Bremen, 70 % destroyed during the war, also HIF started its reconstruction placing the company very rapidly again in a significant position among North-German timber importers.

When the use of timber on large vessels was banned by new fire-regulations end of the 1950ies the company looked for new markets which were open for German hardwoods. Therefore and for expanding the business, it became more and more important to have own production facilities. 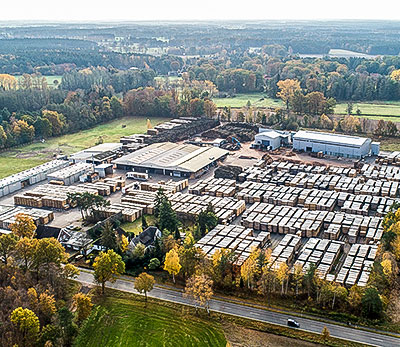 In order to have the wood processing under its own control, to centralize production and to achieve a high level of flexibility, Hinrich Feldmeyer took over a sawmill in Hemsbünde (near Rotenburg) in 1970. The installations were transformed immediately into a modern sawmill and within the years to come the company constantly invested in new machinery, kilns and warehouses on an area of more than 80.000 sqm.